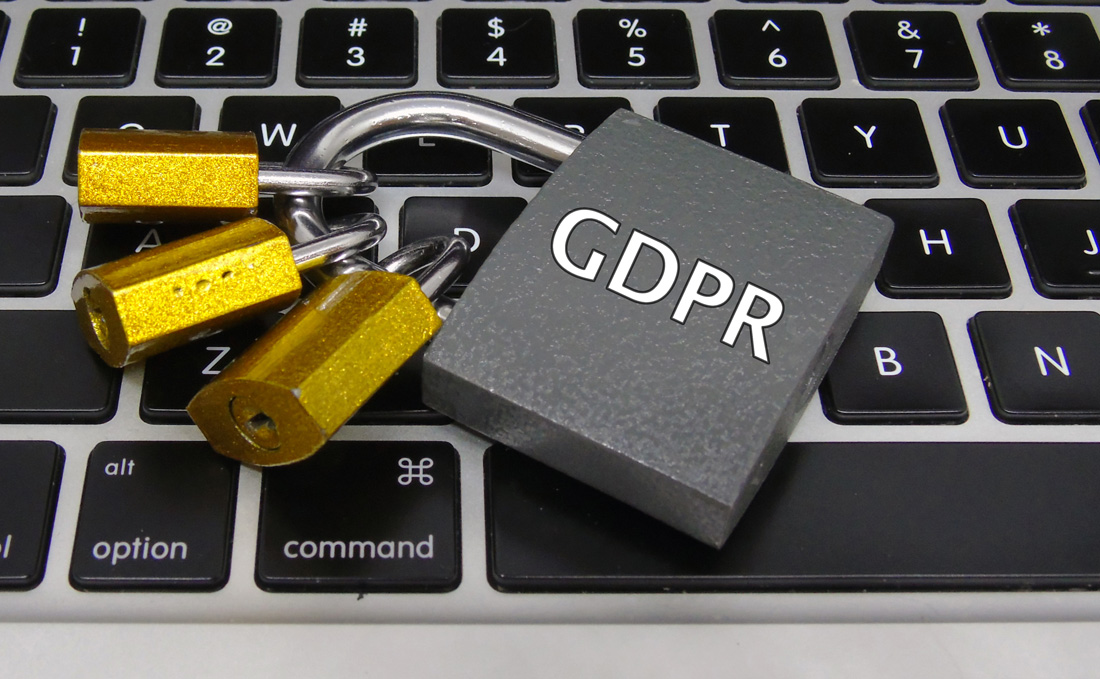 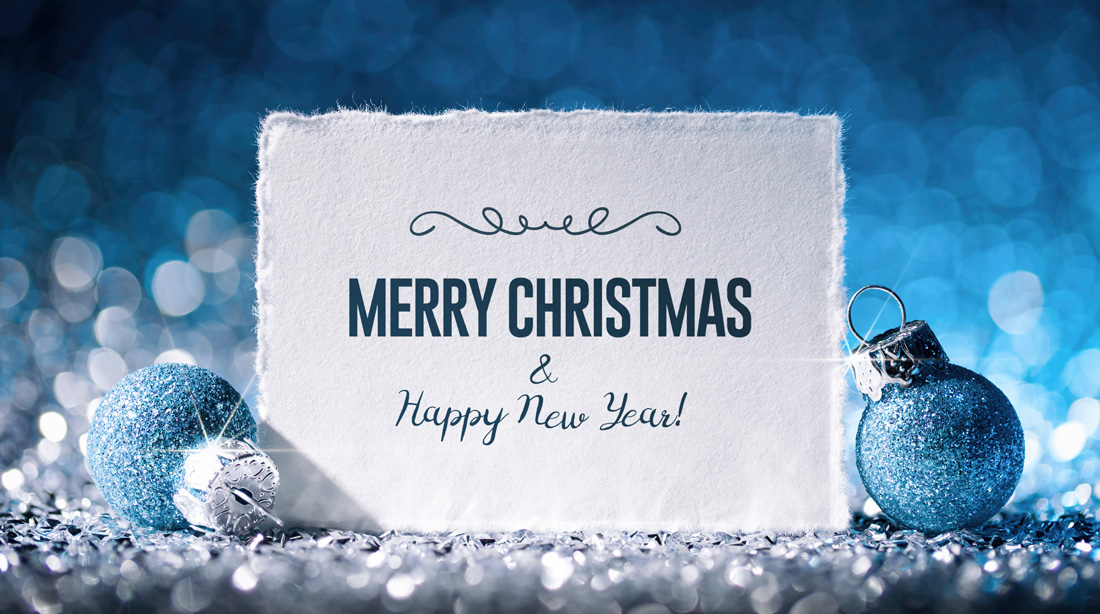 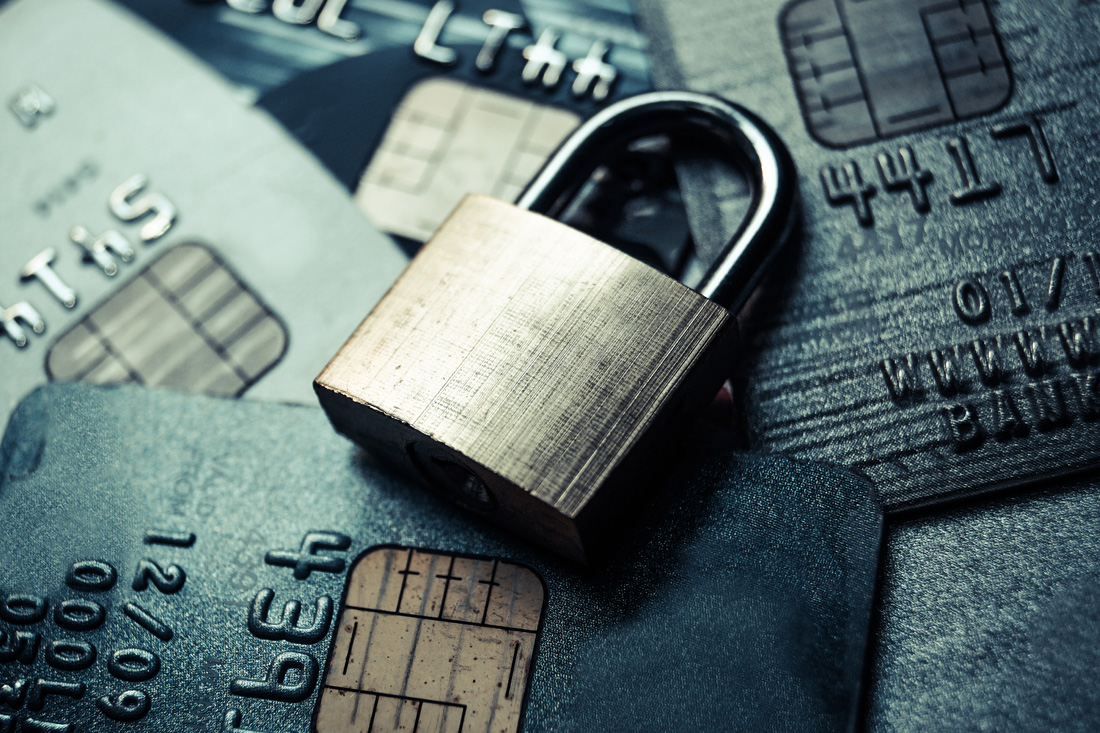 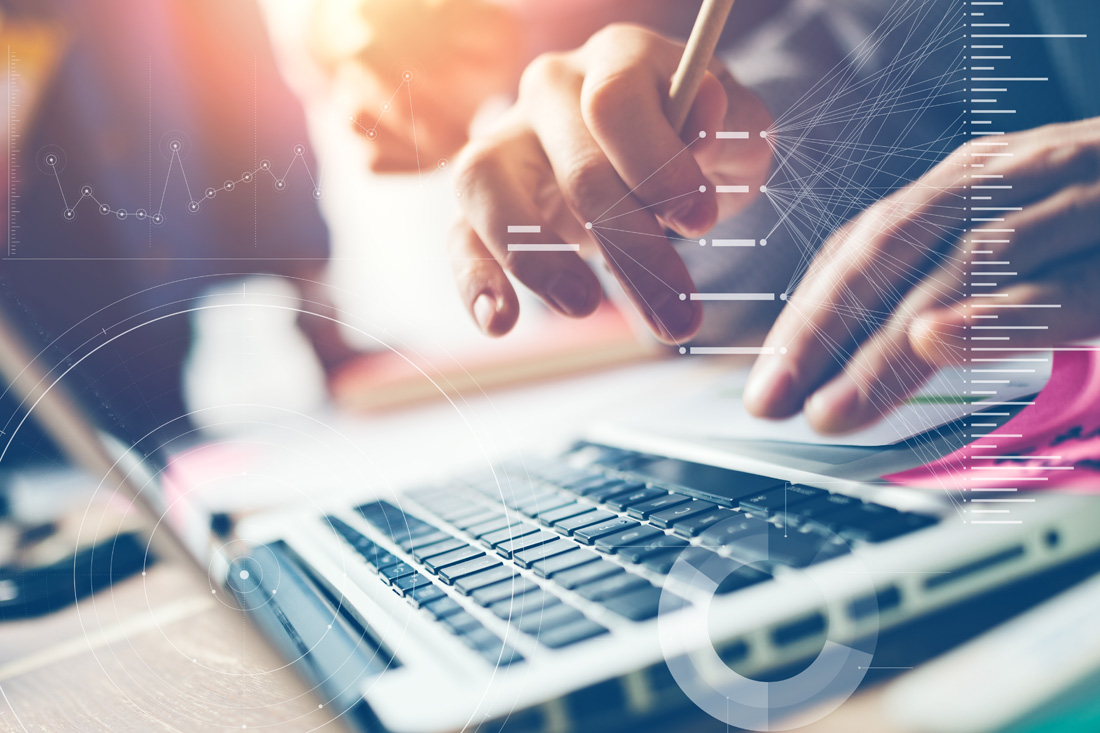 Many things may touch the IT network that we manage for you, from tills, to credit card machines and potentially a managed print offering from a third party provider.

Read More
Previous 1 2 3 4 5
Great service from Paul, despite feeling under the weather himself and working in these difficult circumstances.
Steve is always efficient, friendly and lets you know what he is doing. He always come back to you where necessary.
Jason excellent as always, called me within minutes. Thank you
Came back really quick and sorted the issue excellent service. Thank you
Jason has been amazing through out this whole process of setting us up to work from home. Thank you for all your help Jason massively appreciated.
Fast and efficient help as always!
problem was identified & rectified immediately
5***** service as always !!